When I went through Bob Ross’ Youtube videos I noticed something interesting. Okay, a few things, given the fact that the man could whip up a landscape out of blobs of paint faster than you can blink, and that he has an affinity for squirrels. He doesn’t try to directly sell you anything. Ever. Bob Ross quietly created a $15 million art empire before he died in 1995, but how did he accomplish this? 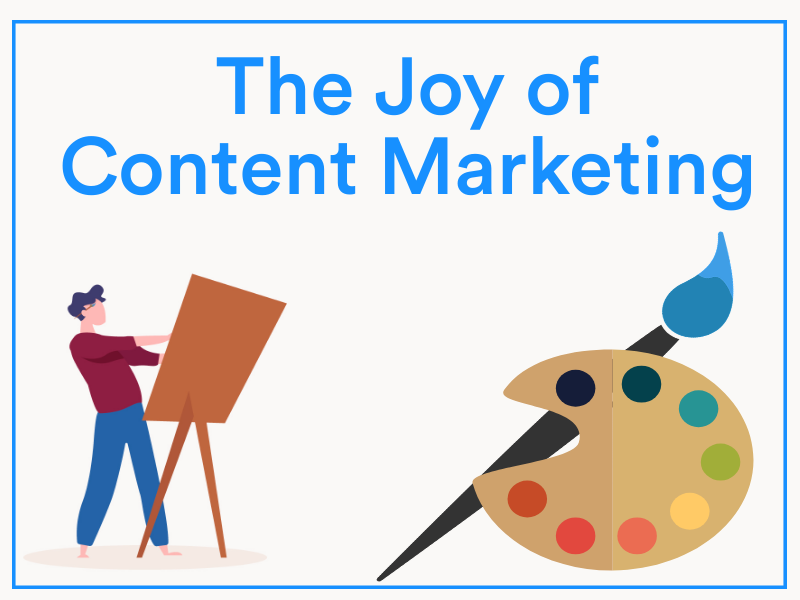 So much so that my family calls her Bob Ross.

The reason Bob Ross, his name and signature hair have such cultural significance isn’t a happy little accident. Millions of people have flocked to Bob Ross’ sunny art tutorials.

I was curious as to why.

When I went through Bob Ross’ Youtube videos I noticed something interesting.

Okay, a few things, given the fact that the man could whip up a landscape out of blobs of paint faster than you can blink, and that he has an affinity for squirrels.

He doesn’t try to directly sell you anything.

He never tells you that you need this certain brand of brushes, canvases or paints. He will mention in passing that they have the supplies available, but never include an obvious call to action.

"Bob Ross, beloved, afro-rockin', godfather of painting instructions and happy accidents, was never paid a nickel for his legendary show. He did each and every one for free. The show was created to promote his company's painting supplies." - Scott Straten

Without ever needing a call to action in his video content, Bob was able to sell his supplies through Micheals and M.J. Designs. Without one commercial, they flew off the shelves.

Bob Ross quietly created a $15 million art empire before he died in 1995, and was never paid a nickel for his PBS show. He was a multi-millionaire before anyone noticed he was selling to them.

But how did he accomplish this?

The simple answer is value.

Bob Ross provided a ton of value to his audience through his entertaining and simple to follow tutorials. He helped everyone believe they could be an artist, and there were no mistakes, only happy accidents. This empowered his audience to try the craft for themselves, and without being explicitly told to do so, purchase the painter’s own line of supplies.

Crucially, he also created a style of painting around his product line. Most of his tutorials use liquid white as a base and the same 14 paint colors. Liquid white was a product created by Bob Ross, and without it, your paintings just wouldn’t come out the right way. The easiest way to find the exact 14 colors in Bob Ross’ colorway was to purchase his pallette.

The main part of this strategy is that the products were not created around the show’s success.

Well before ever airing on PBS, Bob Ross built his art supplies line, including the proprietary liquid white, clear and black bases he used for his “wet on wet” painting technique. He was running in-person classes when a student urged him to take it to air.

When The Joy of Painting began airing, it provided a key aspect of content marketing: Leading with the audience benefit. Bob Ross promised a transformation. You would start with a blank canvas and some supplies and 30-60 minutes later, you would have a beautiful, complete painting. Are had never been so accessible.

By not parading around with a call to action or direct sales, he created solution-based content. Bob Ross spent almost no time talking about the actual products he sold. He casually mentioned the products he sold, but almost never that he sold them. He understood the result would be creating authority as a content provider, which resulted in more sales than shilling his product line.

Bob Ross demonstrated promotion by giving. Every marketing trick in the book doesn’t compare to creating genuine value or just plain giving content, ideas, or product away for free to people.

There is so much opportunity in the content marketing space for this type of high-quality content. You can use this strategy yourself. It just requires intense focus and unique content which inspires your audience to action by demonstrating and motivating.